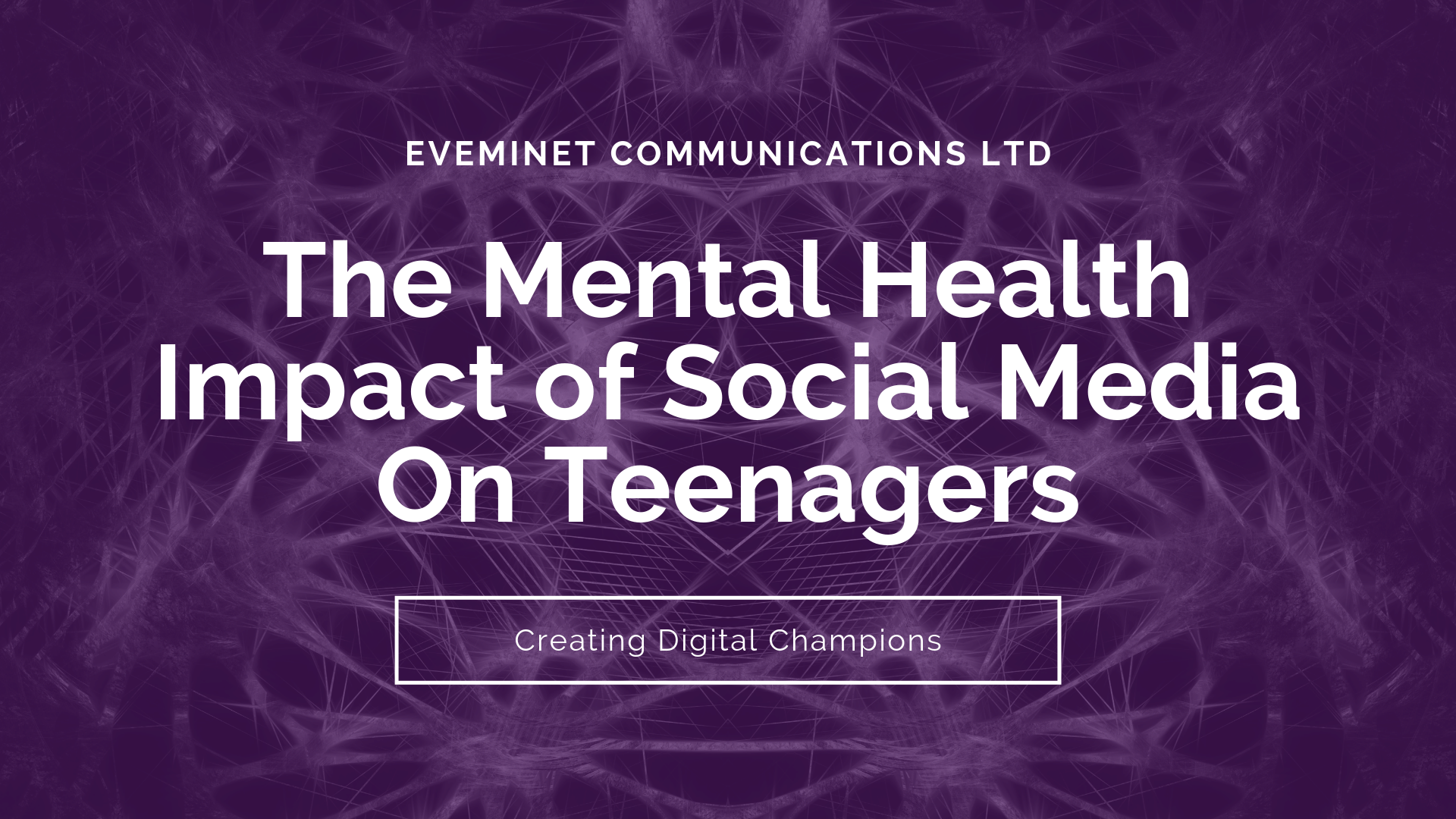 The Mental Health Impact of Social Media on Teens & Kids

In the wake of mental health awareness month, we as Eveminet would like to address the big elephant that is social media and the psychological effects it may have on our children. Most especially teenagers. Teenagers represent the most misunderstood demographic of any society. Caught smack in the middle of adult desires and childhood limitations, they are often rightly or wrongly pegged as “moody” individuals. Not to mention the continuous physical changes one experiences during that age. Being a teenager is hard enough as it is, and with social media in the picture, it’s way more complicated. 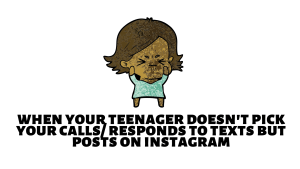 Thanks to search engines such as Google, information is literally at our fingertips. Kids are turning to technology for advice and research and communicating with their parents, teachers, and peers less and less. When they are in need of advice or have an embarrassing problem, all they have to do is type it out on the search and save themselves the exposure and embarrassment of confiding in other people. As much as technology breeds independence, this can lead to teenagers failing to develop proper relationships with people in their eco-systems. They end up not needing to trust people because they think they are fine on their own when in reality nothing can replace real meaningful human connections. 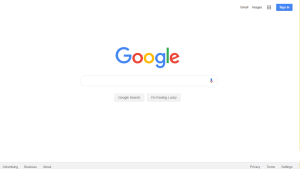 This is probably the most commonly asked question among teenagers today, followed closely by “Are you on SnapChat?”  Teenagers today are spending more time managing their feeds than they are doing their homework. The dynamics of schoolyard politics have now evolved on a global scale. Teenagers today are not only trying to impress and fit in with their classmates but with their online peers too. A teenager’s social media presence can directly affect their day-to-day life in school, determine their popularity and even expose them to cyberbullying quite easily. 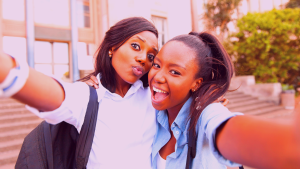 Doing It For The Gram…

For teenage girls, social media has been known to lead to poor self-esteem issues, insecurity, eating disorders, suicidal feelings, and jealousy. This can be attributed to the unrealistic beauty standards set by celebrities and social media influencers. Young girls will feel immense pressure to mimic their idols and failure to look a certain way, especially online leads to a variety of negative feelings. For teenage boys, things are almost the same and many young men find themselves being pressured to have sex, smoke weed, have muscles and have a lot of money. The feelings of inadequacy that stem from not being able to be “Insta Famous” or not having been able to “slide into a girl’s DM”  may not manifest the same way as girls. Boys may tend to have “unexplained” violent outbursts, some will give up and sink into depression and others will become obsessed with changing the situation. Gyms are full of young men, working on their abs so that they can upload pictures of their “six packs”  and get as many likes as possible. When in reality, exercise should not be used for vanity but for health and longevity.

5 Things To Watch Out For

5 Parenting Tips That The April Holidays Taught Us