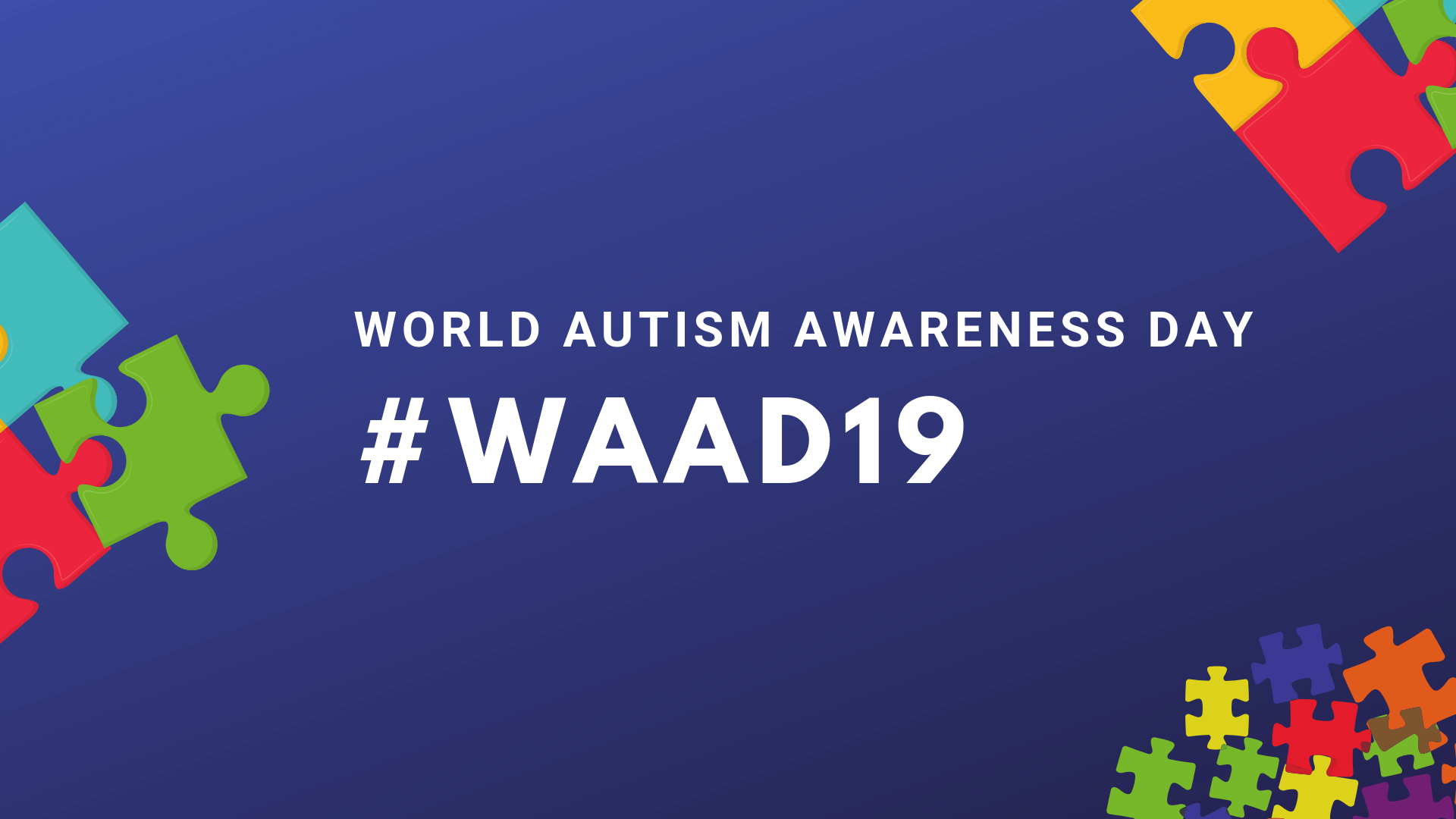 Each year, World Autism Awareness Day is celebrated on the 2nd of April. Actually, the entire month of April is dedicated to Autism Awareness, and in the United Kingdom, the first week of April is known as Autism Awareness Week. In Kenya, Autism still remains a mystery to many despite the fact that 1 in 59 children is the global average for diagnosis of autism spectre disorder. We at Eveminet will be marking this Autism Awareness month through our Autism Outreach Day, on the 11th of April 2019 at the Haven Cottage School in Kilimani, Nairobi. We will be having a special fun day with the kids as well as training them on basic digital skills with the help of our Whiz Kids.

Autism can be defined as :


A developmental disorder of variable severity that is characterized by difficulty in social interaction and communication and by restricted or repetitive patterns of thought and behavior. Also referred to as Autism Spectre Disorder.

In Kenya, many Autistic children have suffered greatly simply because their condition is unrecognized and misunderstood. According to the Autism Society of Kenya, it affects 4 % of the local population. Awareness and acceptance is at least more prevalent in modern areas such as Nairobi, Mombasa and Kisumu but in rural areas were local culture still plays a big role, these children are still being hidden away, beaten and even sometimes killed. Children who have the disorder are often quite eccentric and their difference is shunned. This can be mostly attributed to cultural inclinations; many communities traditionally found children with born with disabilities as a sign of evil or being cursed. Children who did not fit the criteria of “normal” even from birth were cast away, killed, hidden or shunned.

In 2017, Abigael Brooke started an autism walk aimed at raising awareness locally about the condition. She says that even in modern areas, where parents can afford care and proper help, many still invest heavily in seeking medication to “cure” the condition as opposed to investing in proper rehabilitation and long term care. Driven by her own experiences, having been diagnosed with Asperger Syndrome quite young, she seeks to educate people on awareness and acceptance.

Most children are diagnosed with Autism at the age of 4 or older though conclusive diagnosis can be made as early as the age of 2. Outlined below are some signs and symptoms parents and caregivers can watch out for :

How You Can Help

Supporting organisations such as the Autism Society of Kenya which provides assessment, counselling and workshops all over the country. Another way is by understanding what Autism is and helping others understand it too. You can also sign up for our recurring outreach event that seeks to provide special needs children with access to technology.

THE GOOD, THE BAD OF DIGITAL EXPOSURE ON CHILDREN

A Guide to Copyright in Kenya